Other News Items of Interest

Rampart Group brings you security and litigation articles of interest for you to read. 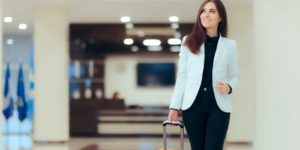 Women Female Road Warriors: How to Protect Yourself When Traveling for Work

Follow these tips to stay safe while on the road.

This year, the Upside Travel Company reported that nearly 50 percent of all business travel bookings are for women, and this statistic is rising. With this comes the growing awareness that women face more travel safety risks compared to their male counterparts.

BY RANE – SEPTEMBER 24, 2018
RANE recently spoke with Kathy Leodler, Owner and CEO, Rampart Group, and other subject matter experts, who offered their insights on approaches companies can take to not only cope with the issue, but take their business culture to a whole new level. Read Full Article… (pdf)

Distracted Driving: It Can Happen to You

BY SAFELITE – NOVEMBER, 14TH 2016
Have you ever been distracted while driving? Chances are you have..
Distracted driving is any activity that diverts attention away from the primary task of driving, which can include texting, using a cell phone, eating, drinking, adjusting the radio, using navigation, talking to passengers, tending to your children in the backseat and much more. Distracted driving can have tragic repercussions and anyone can be the victim, or the perpetrator. Read Full Article.. 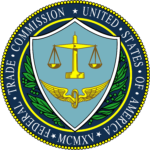 The Federal Trade Commission (FTC) is the nation’s consumer protection agency. The FTC works to prevent fraudulent, deceptive and unfair business practices in the marketplace.

If you’re just getting by, and someone offers you the chance to earn more money through a business opportunity, you might be willing to listen, right?
Read Full Article…

Whether you’re 16 or 60, buying a used car can be an exciting experience. But it can also be a big financial commitment. 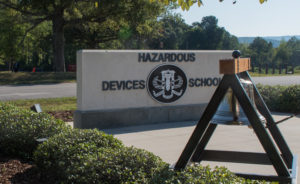 “The bombing events in New York and New Jersey are a testament to the challenges faced by bomb technicians daily—and an unfortunate reminder of a threat that is both evolving and enduring,” noted FBI Deputy Director Andrew McCabe, who was on hand at Redstone Arsenal for the transition ceremony along with other Bureau and Army officials.

August 29, 2016
A Look Back at the FBI’s Early Crisis Response Capabilities

The federal prison in Talladega, Alabama was the site of a 1991 riot in which detainees held 10 federal employees hostage for more than a week. Twenty-five years ago this month, the FBI—working closely with our partners at the Federal Bureau of Prisons (BOP)—played a crucial role in the successful resolution of a prison riot that ended without loss of life or serious injury to any of the hostages, inmates, or responding federal officers. 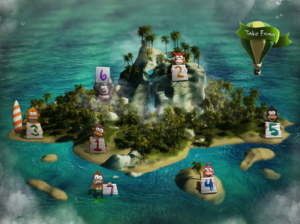 The initiative promotes cyber citizenship by teaching students how to recognize and respond to online dangers through a series of interactive activities.

What do more than 870,000 students across the nation have in common? Since 2012, they have all completed the FBI’s Safe Online Surfing (SOS) Internet Challenge. Available through a free website at https://sos.fbi.gov, this initiative promotes cyber citizenship by teaching students in third through eighth grades how to recognize and respond to online dangers through a series of fun, interactive activities. 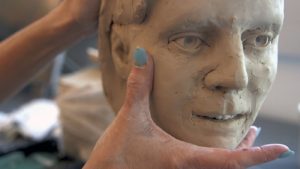 July 5, 2016
Putting a Human Face on Unidentified Remains
Artists and anthropologists at the FBI Lab put a human face on unidentified remains.
Fifteen years ago, hikers in a suburban Minnesota park discovered the skeletal, unclothed remains of a woman, 35 to 45 years old, with brown or reddish hair and evidence of significant dental work. The woman was never identified, and the case remains open as a homicide investigation.