Rampart’s team is dynamic and versatile. We are comprised of Subject Matter Experts with proven track records in the security and investigations industries. Our expertise is broad and deep, including professionals with exemplary careers in the FBI; federal, state and local law enforcement agencies; corporate security; government agencies; and private sector professional protection. Our cohesiveness as a team is the result of our shared belief that business must be conducted with the highest ethics and integrity–never to be compromised. 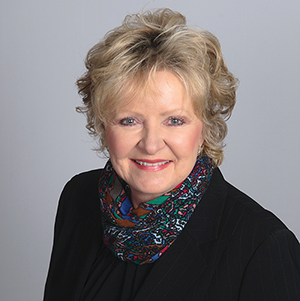 KATHY LEODLER is founder and CEO of Rampart Group LLC. Before establishing the Rampart Group, Ms. Leodler had a distinguished 23 year Federal law enforcement career as an FBI Special Agent and Acting Special Agent in Charge of one of the FBI’s top 12 field offices in San Diego, CA. Post FBI retirement and prior to establishing the Rampart Group, Ms. Leodler served as Chief Security Officer for a US based high net worth family; Director of Security for a global medical technology company with offices on five continents and in 120 countries; and as Director of Anti-Piracy investiga-tions for the Recording Industry Association of America-West Coast. In 2016 she served as a trainer with the US Department of Justice Fair and Impartial Law Enforcement Program. In 2017 Ms. Leodler was named as a Director, Timberland Bank Board of Director’s where she continues to serve. 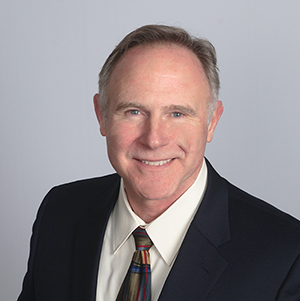 PAUL LEODLER is the Executive Vice President and Co-Owner of Rampart Group LLC, and has over 40 years security and investigative experience. He served 16 years in public law enforcement, first as a Deputy Sheriff, Ascension Parish, Louisiana, and later as a Police Officer and Sergeant with the Houston Police Department (HPD).
During his service in local law enforcement, Paul served in many roles including tours in the HPD Internal Affairs Division where he conducted police corruption investigations, and the Narcotics Division where he served on a joint drug task force with the FBI charged with investigating international drug trafficking and money laundering.

Paul’s private sector experience includes 9 years as Director of Global Security with a Fortune 50 medical products and services company where he was responsible for ensuring the security of all operations in the Western US, Latin America, Middle East and Southeast Asia, a region employing approximately 12,000 people in pharmaceutical and medical products distribution centers, medical device manufacturing plants, research and development facilities and nuclear pharmacies that manufacture and distribute radiological medicines. 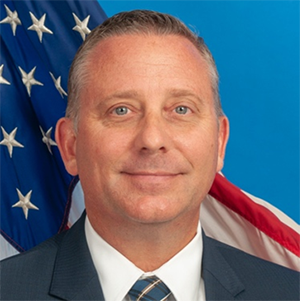 MARK NICHOLS is Executive Vice President of Rampart Group LLC – East Coast Operations based in Charlotte, NC. Prior to joining the Rampart team, Mark served as the Assistant Special Agent in Charge (ASAC), FBI Seattle Field Office, where he developed highly effective domestic and international interagency relationships with Federal, state, and local law enforcement agencies, government leaders, and private sector teams, and led a number of successful multi-agency task force criminal investigations and tactical operations.
Before retiring from the FBI in Seattle and prior to joining Rampart Group, Mark had a combined and distinguished 30-year Federal law enforcement career in the Detroit, San Diego and Atlanta FBI field offices, the FBI Academy at Quantico, VA, FBI Headquarters in Washington, DC., and with the US Customs Service for 8 years prior to joining the FBI in 1999. During his 22 year FBI career, Mark served in multiple investigative and leadership roles at the FBI Academy’s Critical Incident Response Group (CIRG) as Assistant Section Chief of the Investigative and Operations Support Section, Unit Chief of the FBI’s Behavioral Analysis Unit’s (BAU) -1, tasked with international terrorism, domestic terrorism, counterintelligence, and weapons of mass destruction investigative programs; Supervisor of both the FBI’s Arson & Bombing Program and the FBI Behavioral Analysis Program with Counterintelligence/Insider Threat investigations; and as Unit Chief for the FBI BAU - 4/Violent Criminal Apprehension Program (ViCAP) unit. 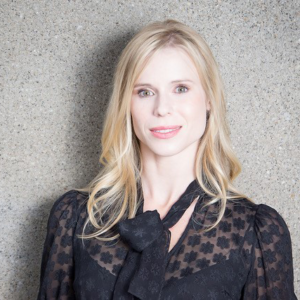 Allison is an actively licensed member of the Washington and Oregon State Bar Associations. Allison has spent over four years prosecuting criminal cases at the Multnomah County District Attorney’s Office in Portland, Oregon. During that time, she handled a caseload that included general misdemeanors with an emphasis on DUI cases, misdemeanor and felony domestic violence cases and felony drug cases. Her legal background gives her a unique ability to understand the goals and challenges of an attorney preparing a case for trial. 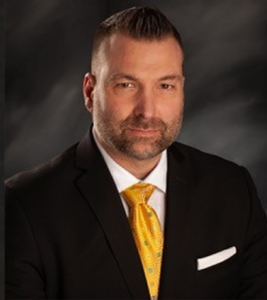 Andrew Holmes has over 25 years of legal, investigative, and security experience that includes over 20 plus years of protective operations experience working both in the private sector and for the US government. He is a former combat veteran with the US Army, a Protective Services Specialist with the US State Department, and Executive Protection Specialist in both the United States and Mexico. Andy has worked on and managed executive protection teams for some of the wealthiest billionaires in the world. He has developed and taught executive protection courses including the Discreet Close Protection course to executive protection specialists. Andy has extensive medical and driving experience both in austere and stateside settings and provides expert surveillance resources and documentation capabilities. 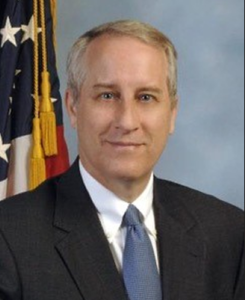 Don retired from the FBI in 2015 after 23 years of service. During his Federal law enforcement career he specialized in counterterrorism, organized crime and narcotics investigations. He also served as a Crisis/Hostage Negotiator for most of his career and has been certified as a law enforcement instructor in multiple states. Upon his retirement from the FBI Don began a second career in behavioral health. He is a recognized expert in the field of crisis negotiation, behavioral threat assessment and management, verbal de-escalation, and workplace violence prevention and has extensive experience in crisis management and response. 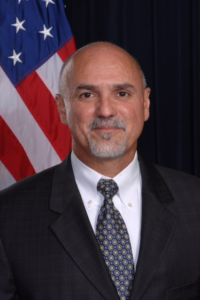 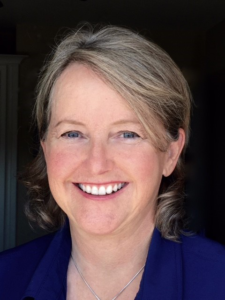 Caroline Hoag is a former FBI Supervisory Special Agent. She has adapted her 22 years of investigative experience into a unique business called Forensic Genealogy Investigations. During her FBI career, she specialized in the dogged pursuit of Money Laundering, Financial and Securities Fraud, and many other crimes. This sharp analytic ability taught her to discern and cull myriads of documents and records to successfully prosecute complex Federal cases. 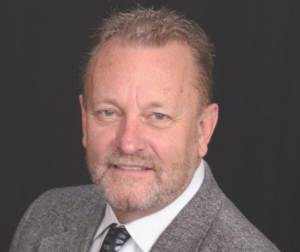 Lorne Gunther is an enthusiastic leader whose talents employ a unique blend of personality and life experiences in both the secular and non-secular environments. Lorne actively consults with non-government organizations to include schools, churches, and other non-profit organizations to determine their security risks and develops solutions to mitigate those risks through a strategic partnership with the Rampart Group.

Rose is the technical advisor for Rampart Group as well as the Chief Website Developer and CEO of TechMondo.net. She also has high profile experience with Seattle based organizations such as Microsoft, Starbucks, and Safeco Insurance Company, to name a few. Rose prides herself in having a high level of both technical expertise and business acumen, and has been bridging those two skill sets through-out her career.