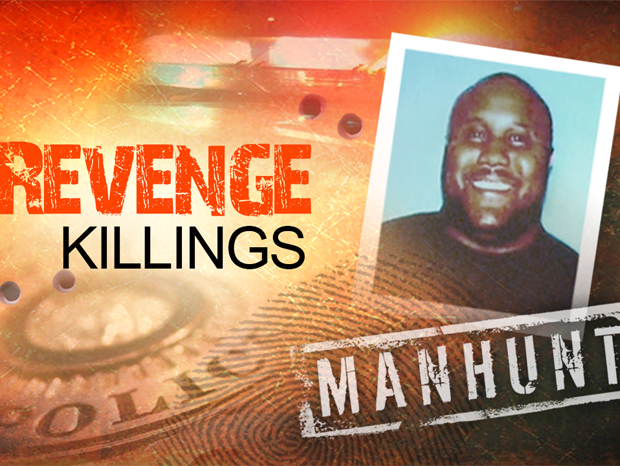 “Rogue cop, fugitive officer, cop killer”; all words used in describing the hunt for former Los Angeles Police Department Officer Christopher Dorner, wanted for the ambush killings of three people, one a Riverside, CA police officer.  Much of the media coverage has been committed to the lengthy online social media posting by Dorner prior to his attacks laying out the events that caused him to take his chosen actions to right his perceived wrongs.  The media refer to the document as the “manifesto”.  In all of the national media coverage of the killings and the hunt for the killer, the one phrase that most accurately describes this tragic situation has not once been used – workplace violence.

The manhunt: A result of workplace violence?

Those of us who are actively engaged in the early intervention and avoidance of violence in the workplace know that when an individual is separated from his or her sense of acceptance, identity, security and purpose, the result is traumatic.  Most people cope with the loss, focus on new objectives and seek new associations with which to form new social bonds. Their strategy is to progress. Some cannot. Those individuals who are unable to refocus are few and some choose retaliation as a strategy. Many of these cases result in workplace violence and in the most extreme cases the terminated employee returns to the workplace to exact his revenge with a weapon.  These individuals are the most dangerous to the workplace.  They have nothing to lose for, as they see it, they have already lost it all.  Incarceration or death is not a deterrent and they seek to deprive those who have caused them ultimate harm of the ultimate, of life itself.  This is Mr. Dorner and this is workplace violence.  That this scene is playing out over a large area is irrelevant, because the workplace of a police officer is a large area.

Define the issue, defend your business

Can situations like this be avoided?  In some cases, they can. Early intervention is effective and we know that people who commit workplace violence can exhibit common behaviors well in advance of an actual attack.  We call these behaviors pre-incident indicators.  Some of these behaviors include a distorted sense of being picked on, holding grudges and unreasonable grievances.  If you have read Mr. Dorner’s so-called manifesto these may sound familiar.  Could Mr. Dorner’s actions have been avoided?  I don’t know and I will not attempt to evaluate an incident through media reports; that is not the point of this discussion.  The point of this discussion is to drive home several key points:

As a society we must do better at identifying threatening behavior.  Progress at a societal level will be slow and individually we have very little control over such matters.  But as an employer, you have immediate and ultimate control over your workplace.  Develop an effective workplace violence prevention program for your workplace.  It’s important, it’s the right thing to do and it’s the law.

We at Rampart Group are committed to your security. Call 1-800 421-0614 or contact us today with your security or investigative needs.